Rocky Patel Twentieth Anniversary was released in September 2015 to cigar smokers all over the world! With high anticipation of the cigar to be another excellent smoke from Rocky as it symbols a two decade mark for him in the tobacco industry. It uses a Honduran maduro wrapper from the Jamastran Valley over the same binder and filler from the original 20th Anniversary: a Honduran binder and Honduran and Nicaraguan fillers. The Rocky Patel 20th Anniversary is produced at the El Paraiso factory in Danli, Honduras. Providing an even burn from the first light to the very last puff, this cigar delivers a thin nutty aroma with peppery notes. It also features hints of dark chocolate, espresso and a bit of nut flavors all along the smoking experience. 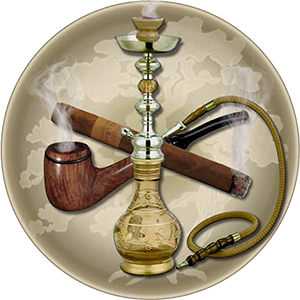 Sign up to be the first to hear about us